It was my husbands birthday soon after Christmas (30th December, such a pain!!) and as we were going to be in Thailand on a big family holiday and buying shorts in winter is almost impossible I decided to make him some as a gift.

I tried a new to me pattern company that specialises in menswear sewing patterns.  This pattern looked to have a modern cut, had good reviews and was available as a pdf, because of course I had left it late to get started. 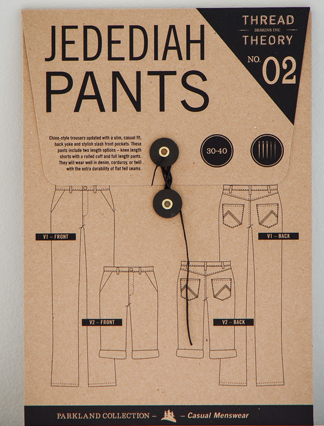 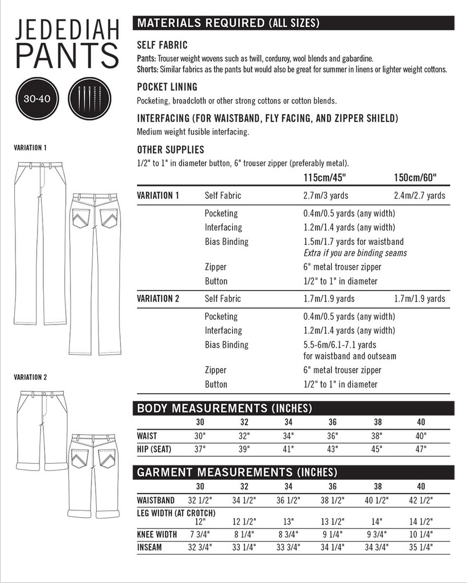 I wanted these to be a surprise so I had to wing it on the sizing.  Going through my husbands wardrobe was no help at all, he has shorts in size 30, 32 and 34 so I made 2 pairs - a 32 and 34.  Our family trip included my father in law, 2 brothers in law and 4 grown up nephews so I figured they would fit somebody! 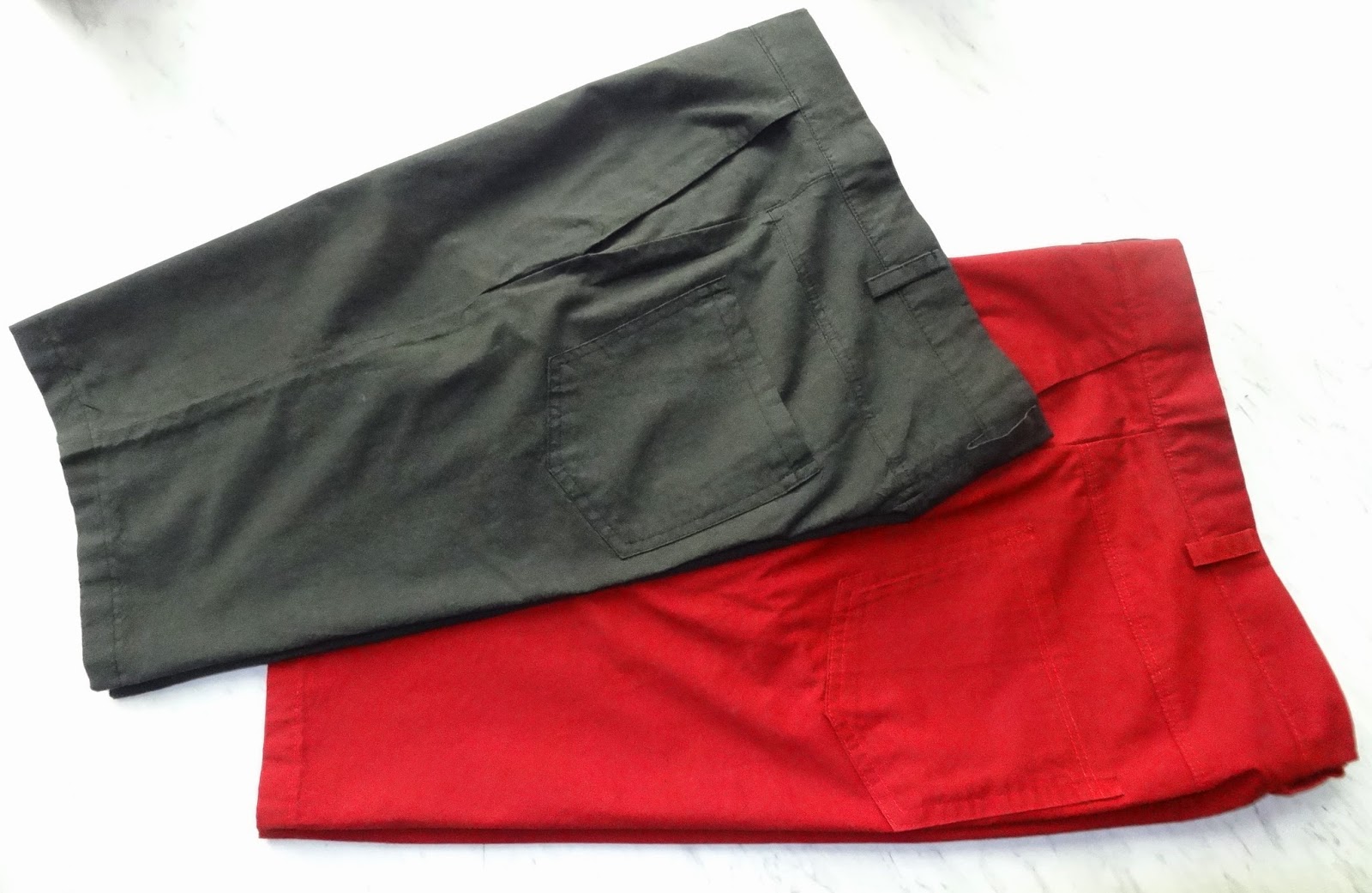 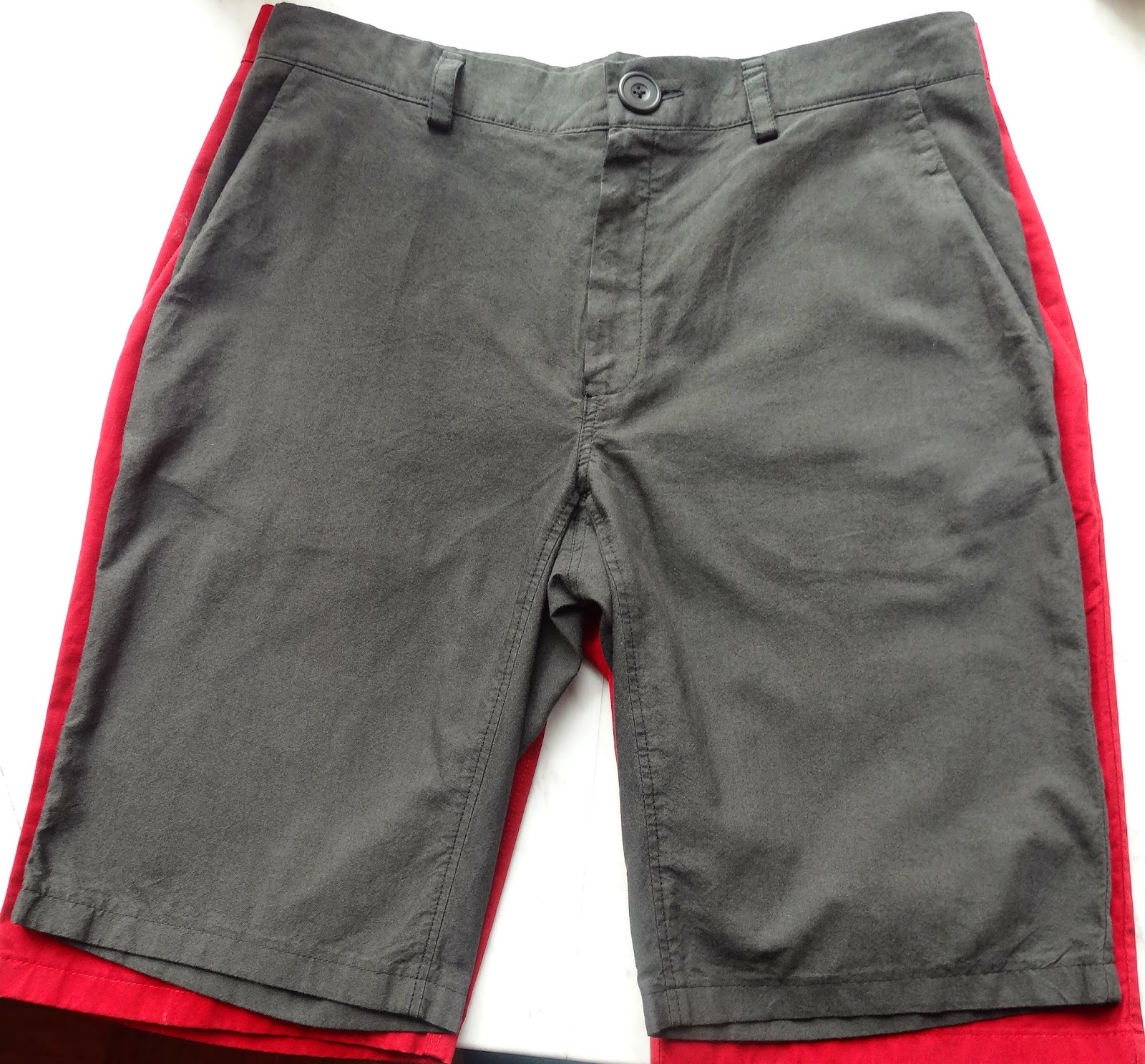 Actually they both fit my husband quite well, when I asked for some feedback all I got was "one pair is closer fitting than the other".  This was not news to me!  Further investigation only yielded that the looser ones are better for doing activities in, the smaller pair are smarter and which he prefers depends on whether he's having a fat day or not!  So I can't give you much advice on sizing but I think if I make them again that I will go with the larger size.  The image above makes the red ones look much bigger, but there isn't a huge difference between the 32 and 34, really hard to get them to lie flat so this isn't very scientific.  I deliberately made the larger, red ones a bit longer. 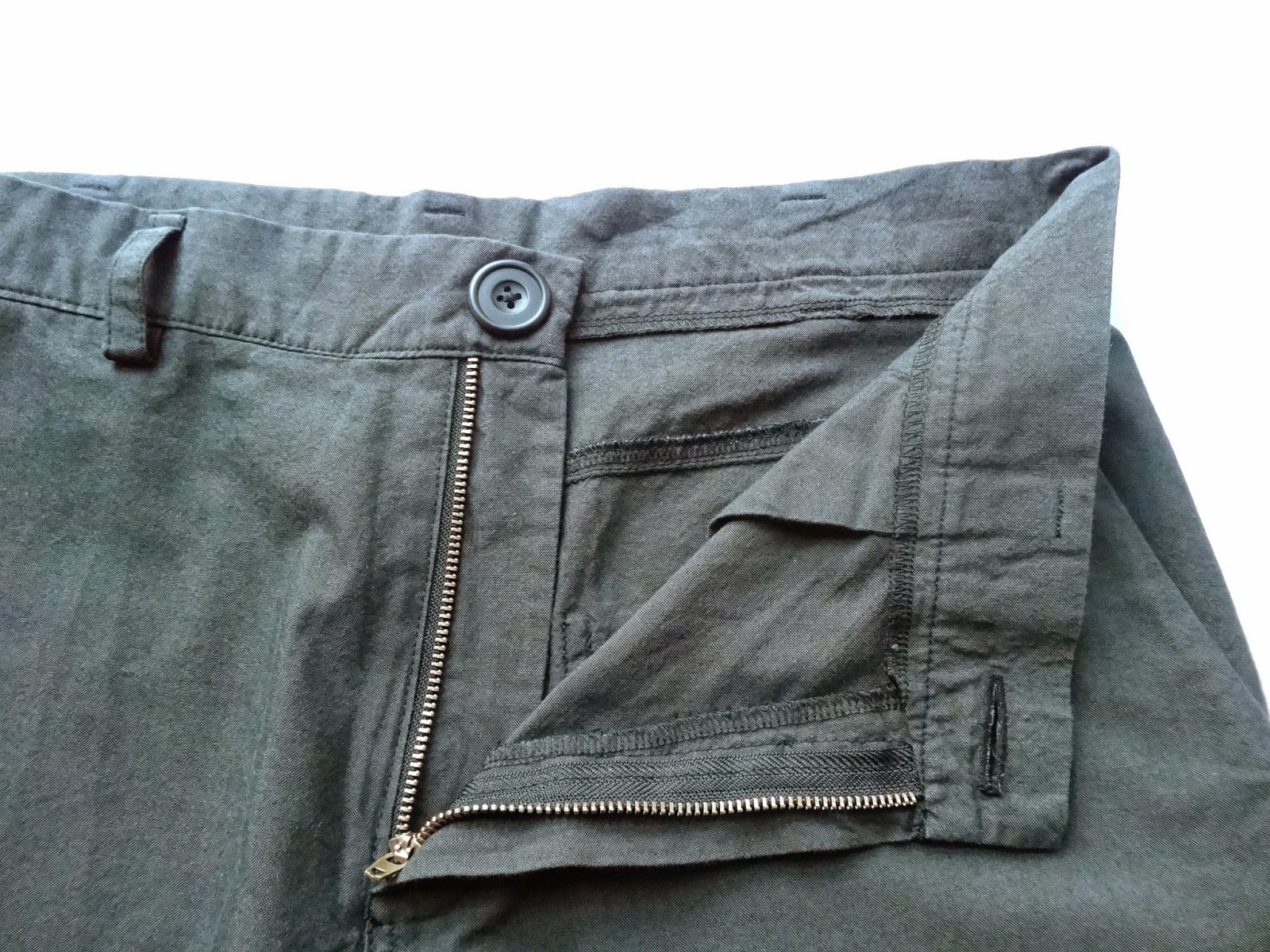 The instructions are pretty good and there is also a sewalong on the blog.  The only change I made to the pattern was to straighten off the legs a bit instead of having them slightly tapered and shortened them and left the hems plain instead of cuffed.

I deviated a bit from the instructions when it came to finishing the waistband.  The instructions have you fold the waistband back on itself, tuck as much of the shorts out of the way and machine stitch.  It's a bit tricky, but is well documented on day 7 of the sewalong if you want to do it properly.  However I copied some RTW trousers of mine and simplified it by serging (instead of binding) the exposed waistband edge, folding it in by the zipper before topstitching the waistband, it's not at all bulky and is easy to do. 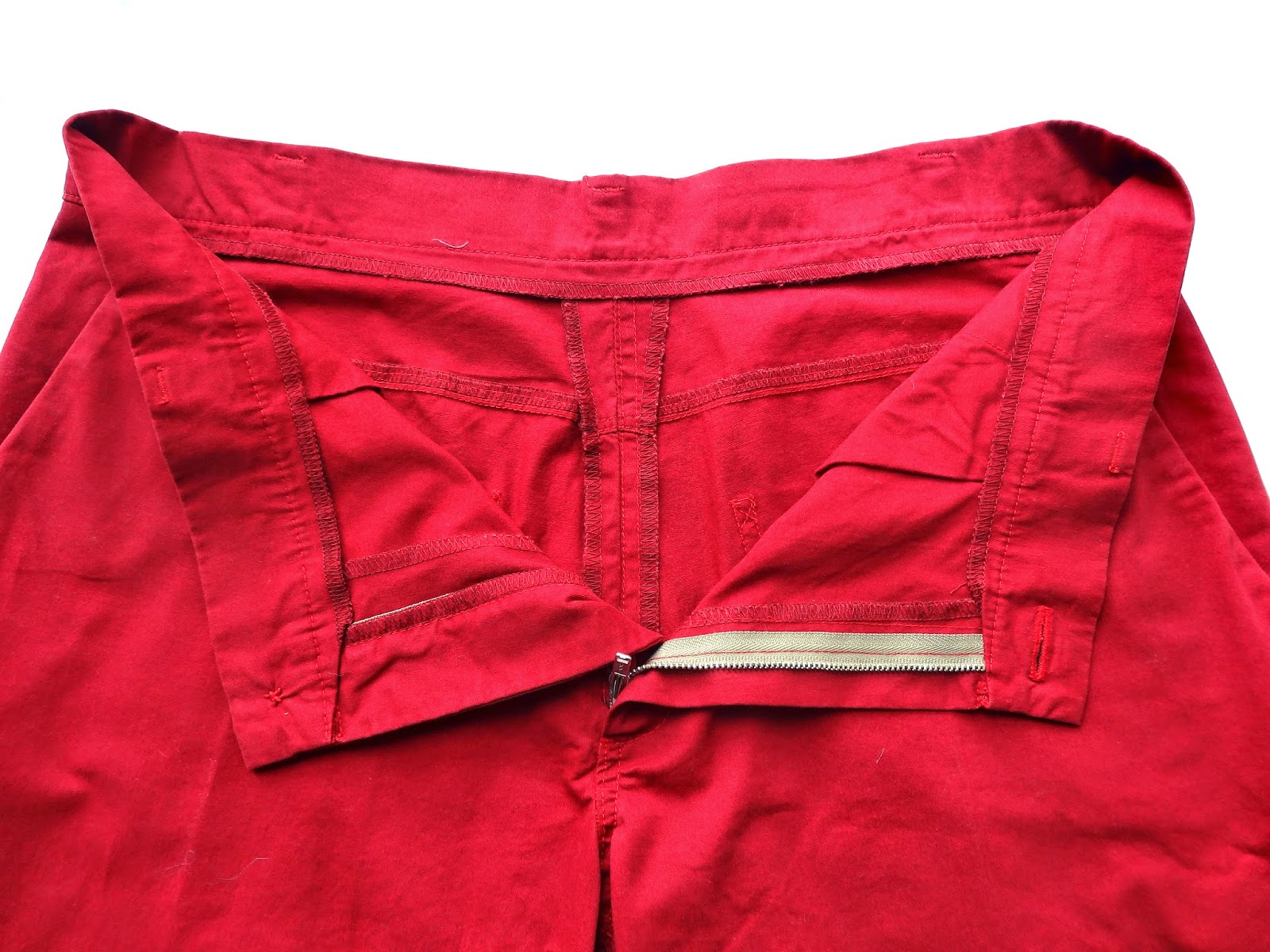 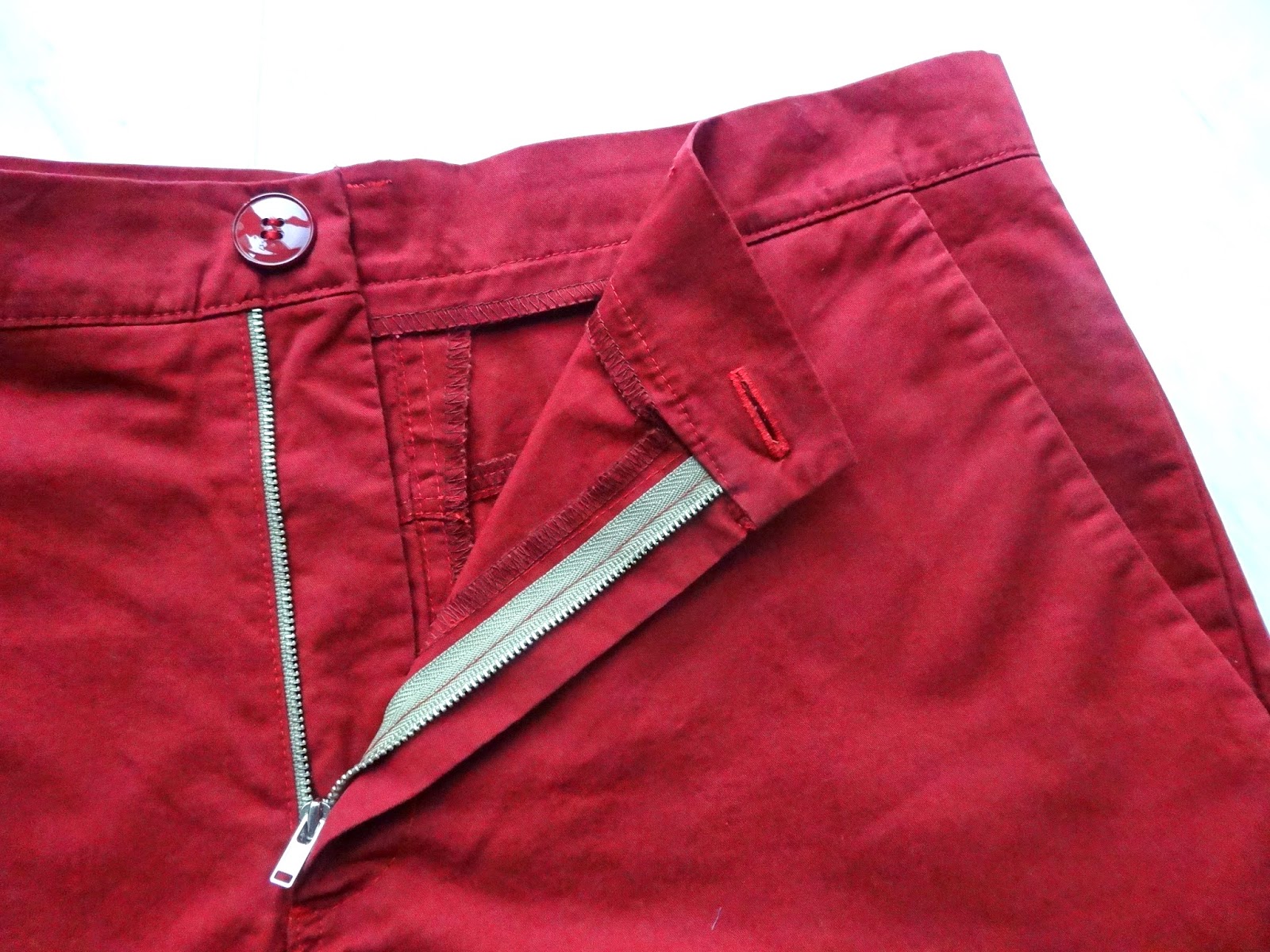 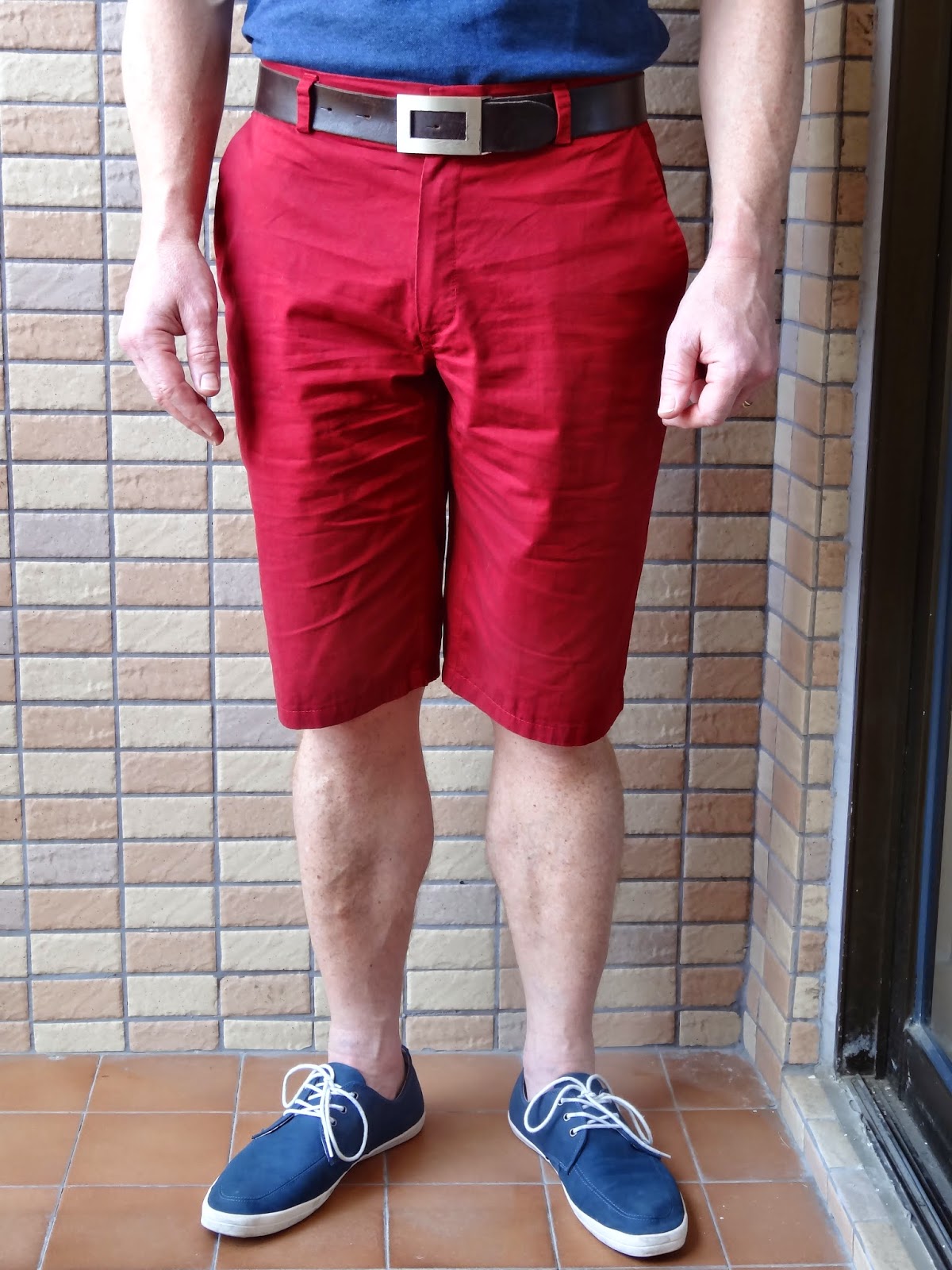 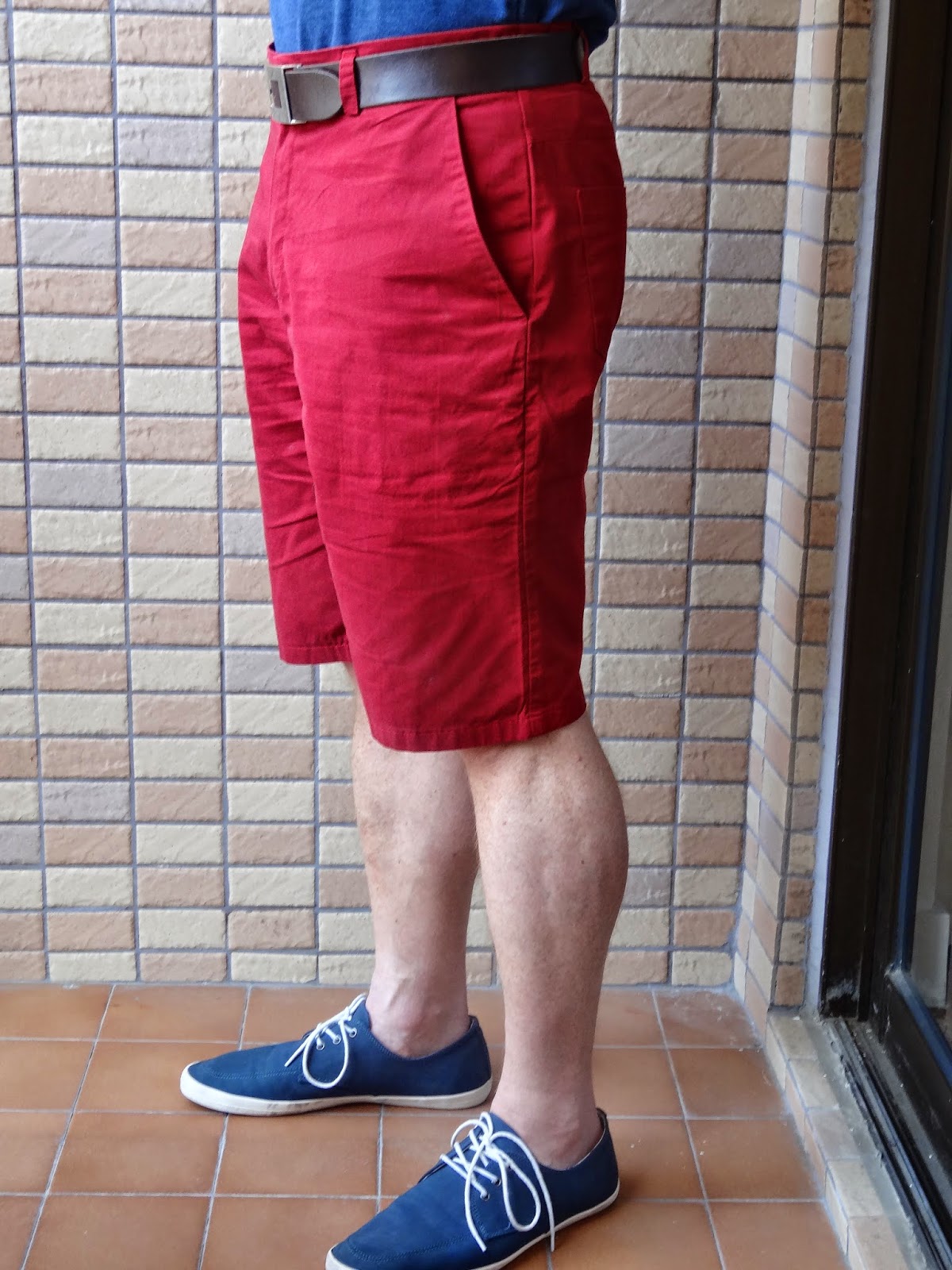 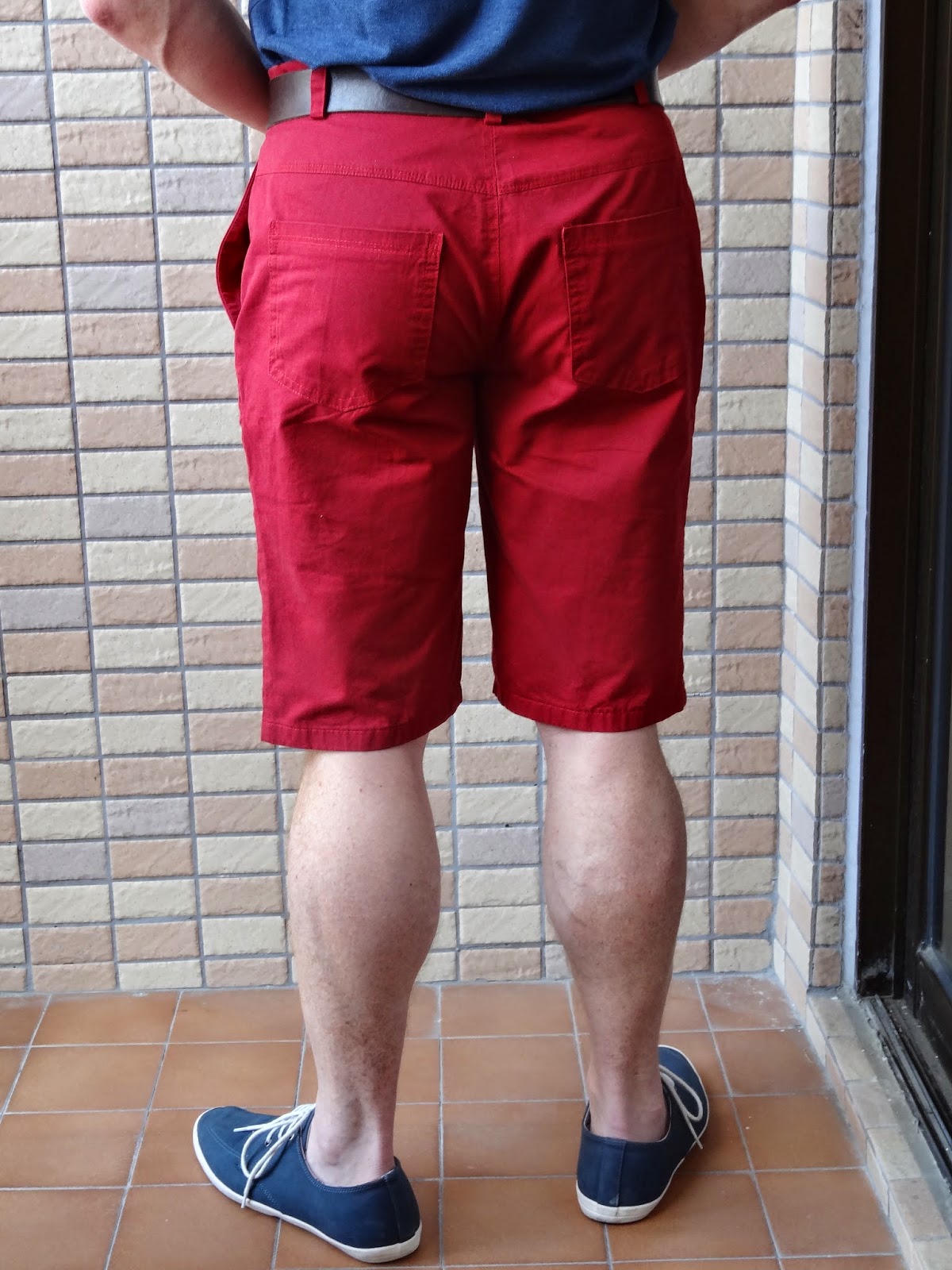 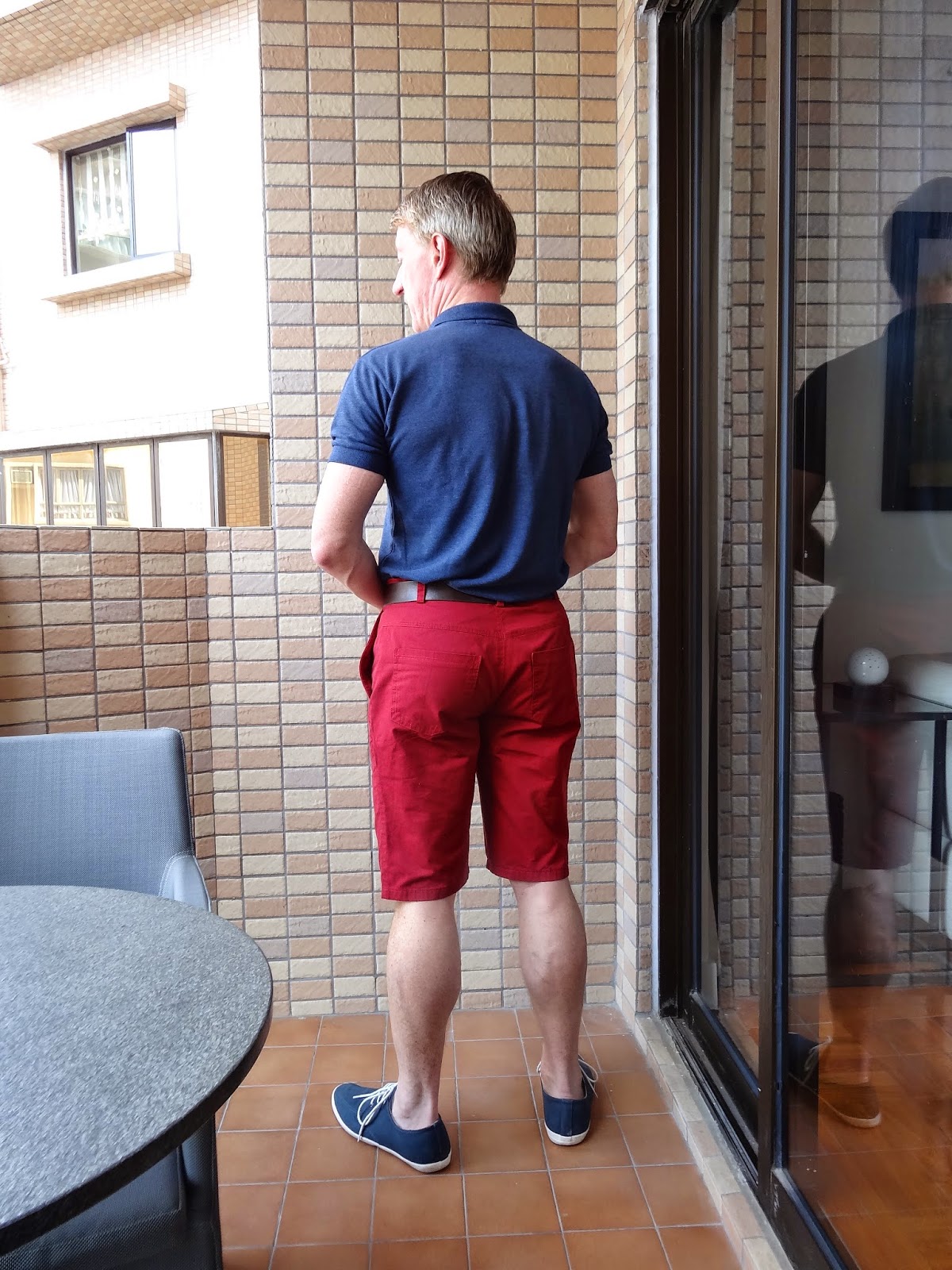 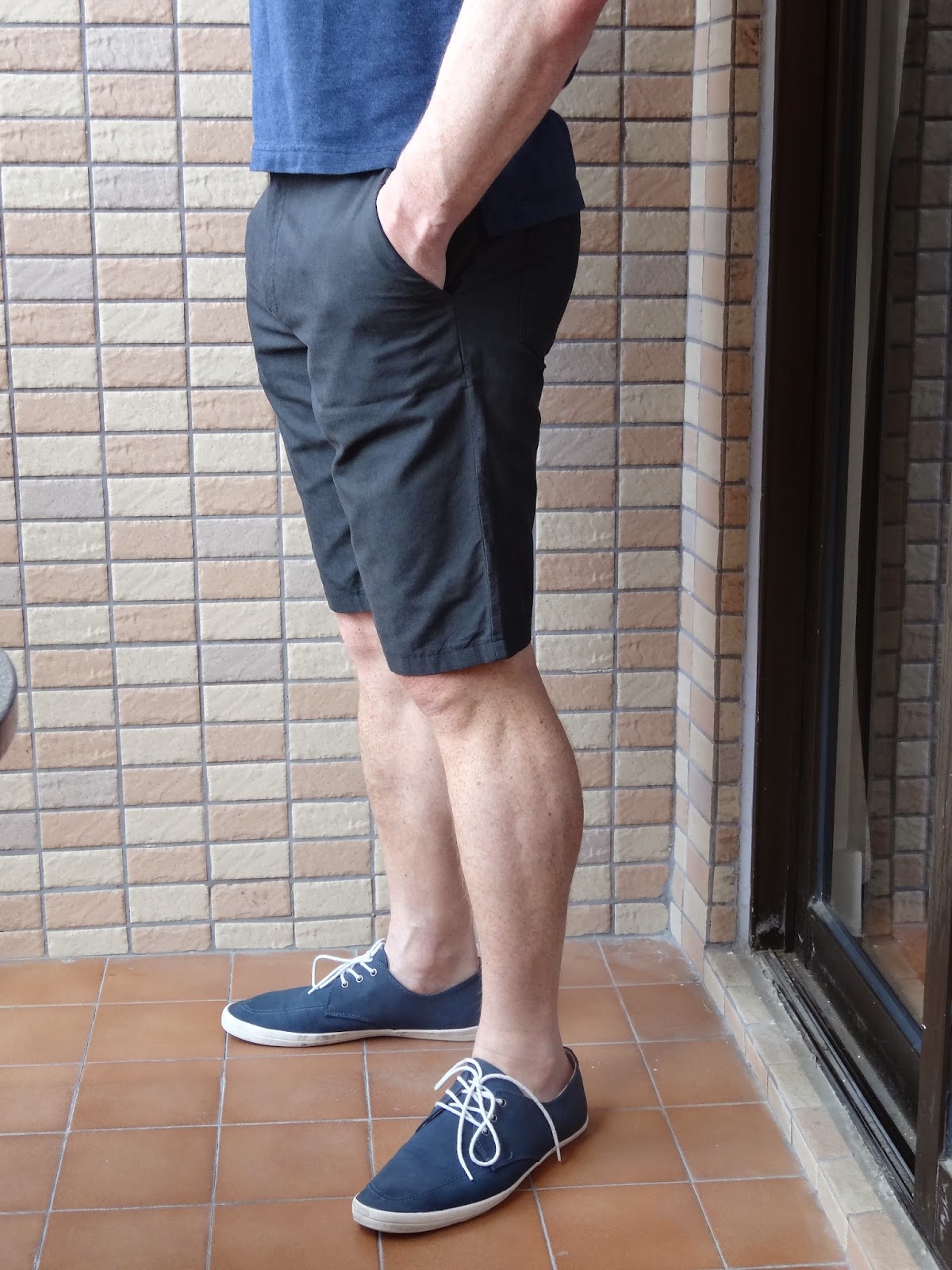 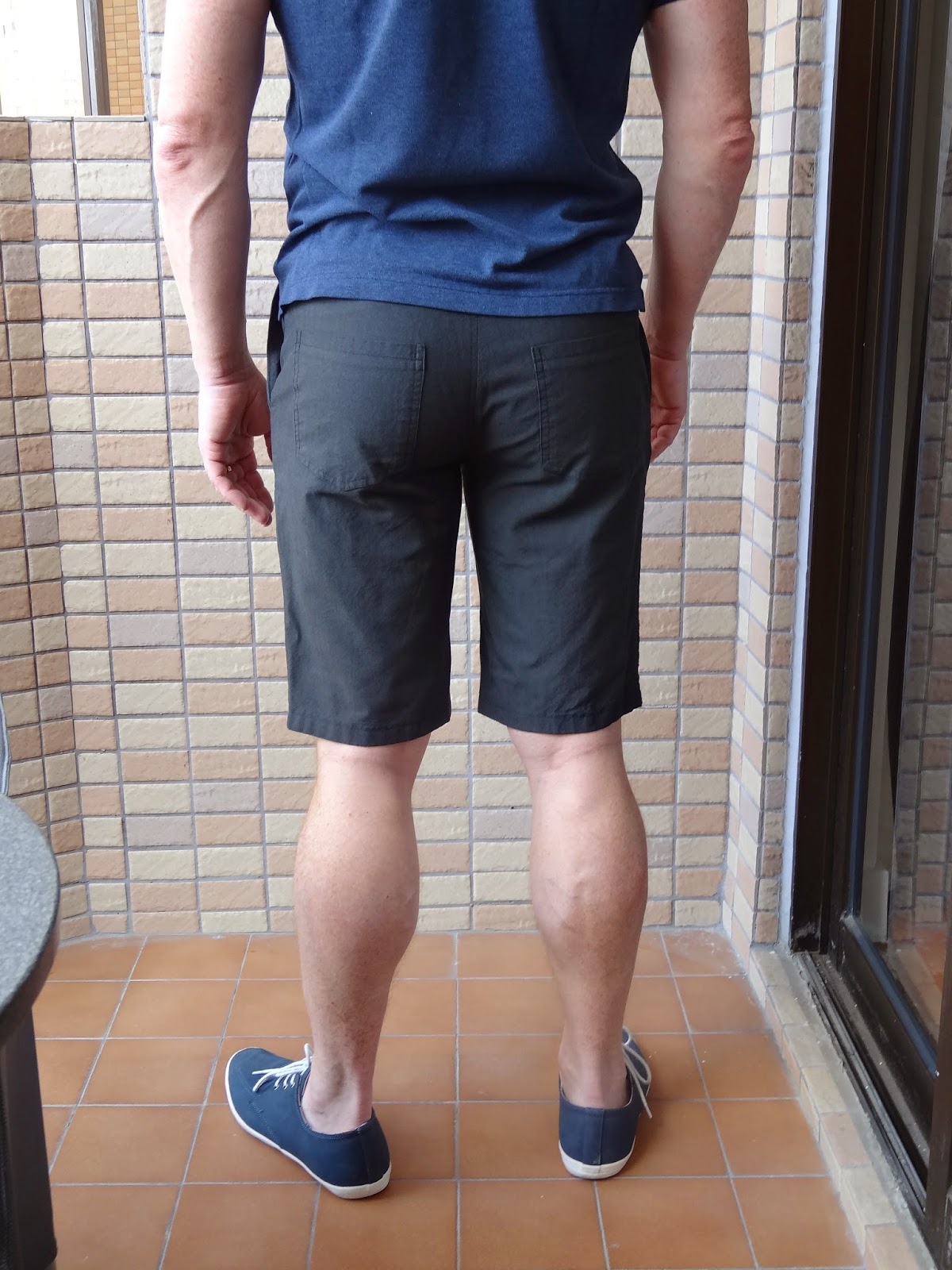