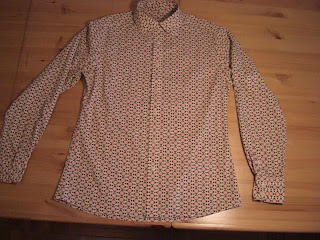 As I mentioned in my previous post I decided to make my husband a shirt for his 40th birthday which falls at the end of December.  I decided this months ago, ordered the pattern months ago, found some fabric months ago, then life took over and I started making this mid December and finished it in the nick of time.
I have to say the selection of mens patterns out there is pretty underwhelming and I only settled on this one because Vogue had a free pattern offer on so this only cost me the shipping.  Still at the end of the day I suppose mens clothing is fairly standard.  This lack of variation and details that you find in womenswear also means that the construction and sewing really do need to be immaculate.  I'm not saying my work on this shirt is perfect by any means but I think it was a useful challenge that I can apply to my own future projects.
Overall the pattern instructions were very good and the pattern was well drafted.  I made a few minor changes;
I confess to one big screw up making the collar which I didn't notice until I tried to do up the top button and realised I had cut the collar too big so that it finished at the ends of the collarband (totally my fault) which makes it impossible to button up!  The only way to fix it was to cut a whole new collar and band and by then I had only scraps to work with so the pattern at the collar front does not match as I would like it to - or as it did originally in fact.   I shall console myself with the fact that most people probably won't notice....
Below are some more pictures.  If anyone can tell me an easy way (without having photoshop or an IT degree) to arrange photos please let me know! 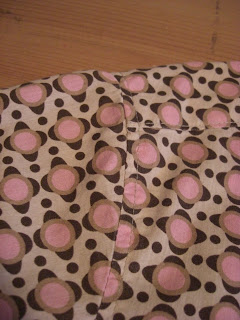 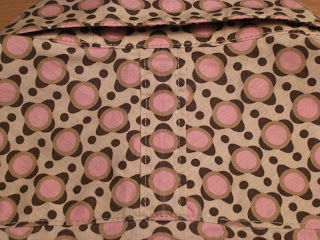 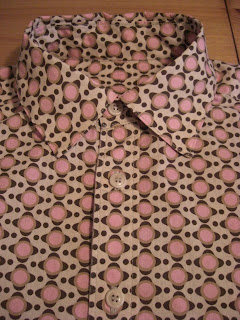 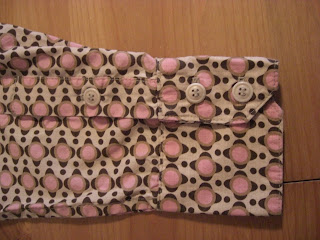 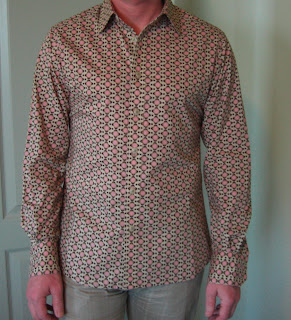 We were on holiday on the big day so tonight we are having a party to celebrate here in HK.  My hubby is planning on wearing his birthday shirt, bless him, which I have to say makes me feel incredibly nervous!
Posted by AllisonC at 08:57