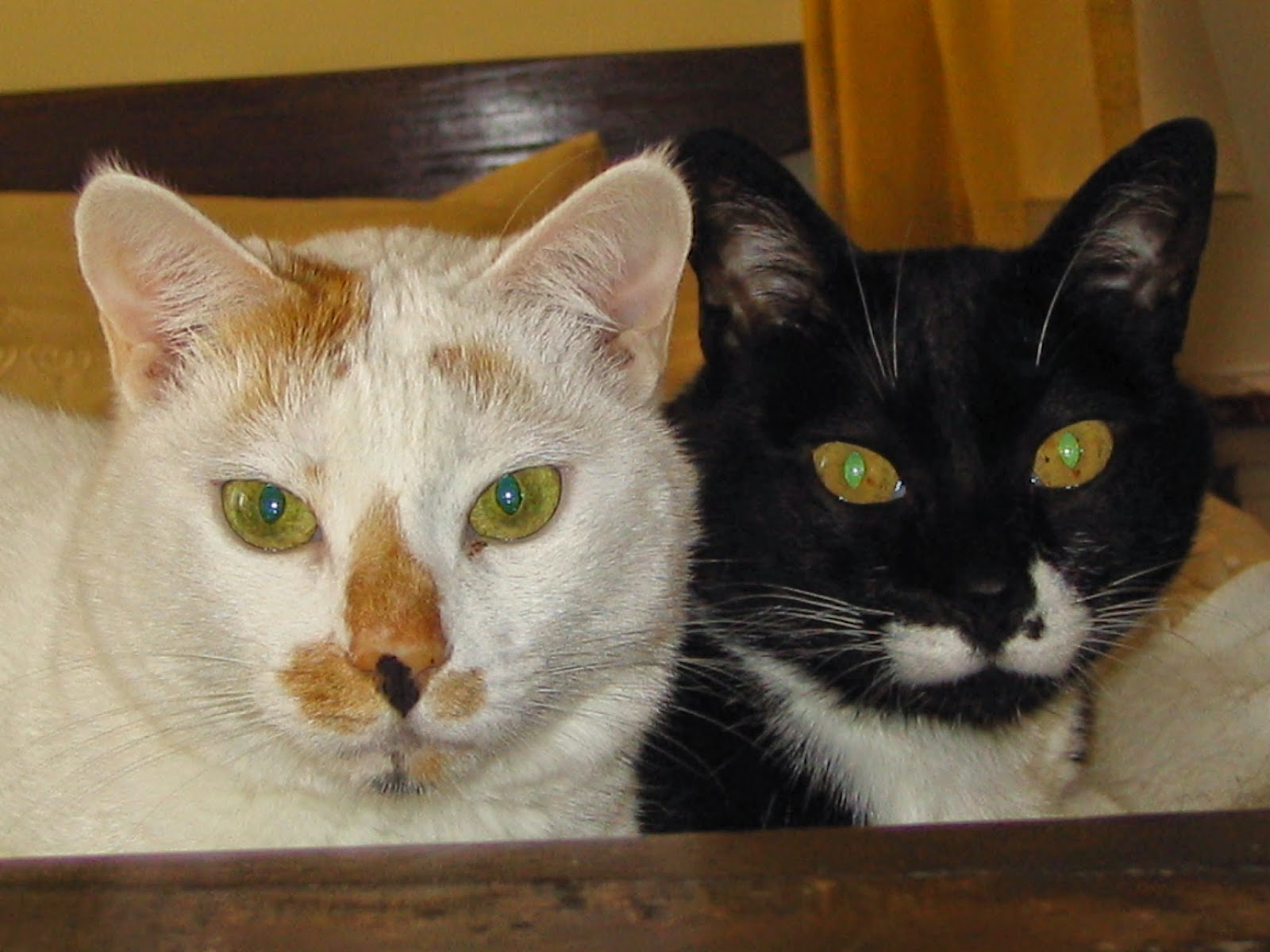 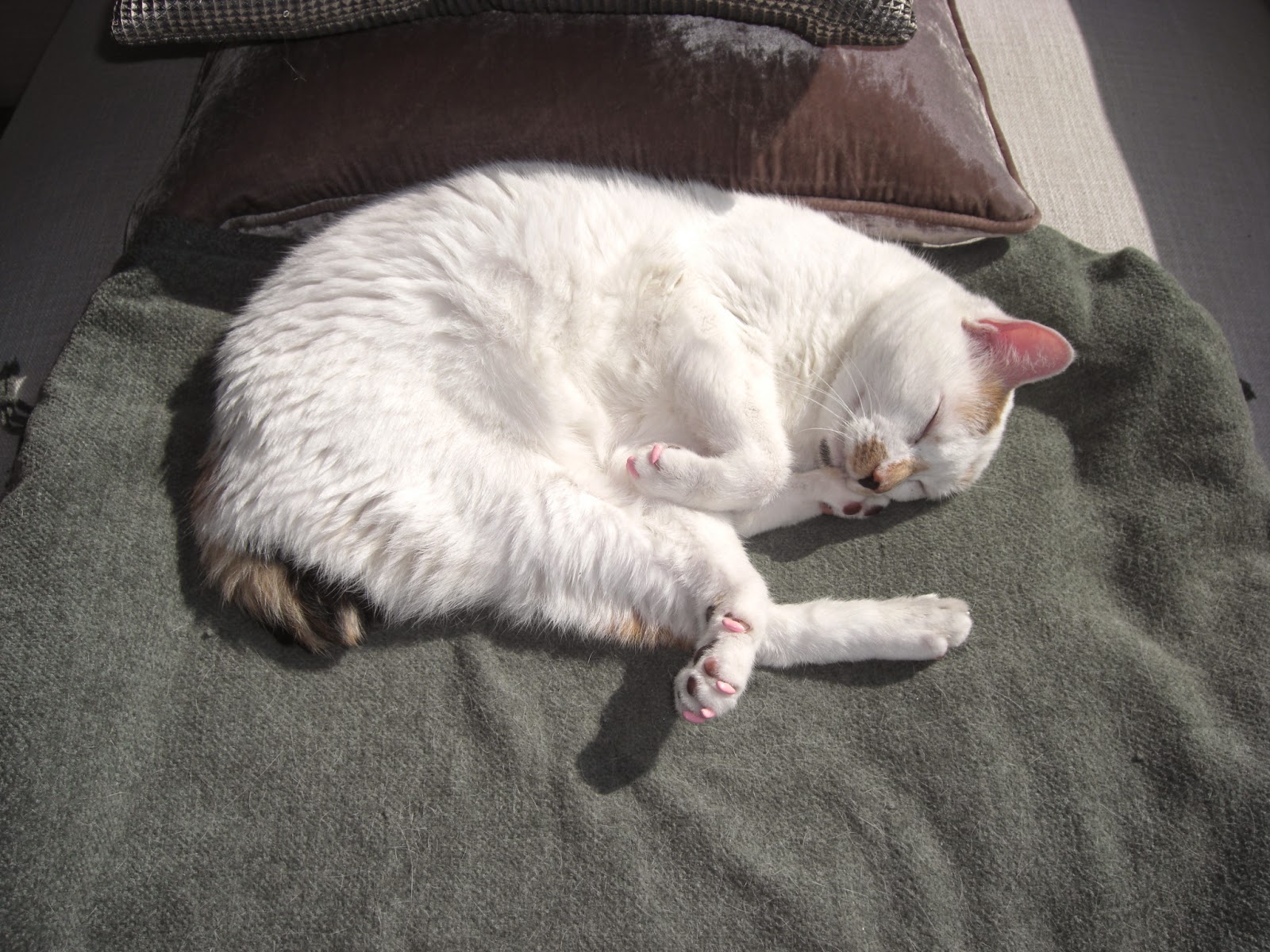 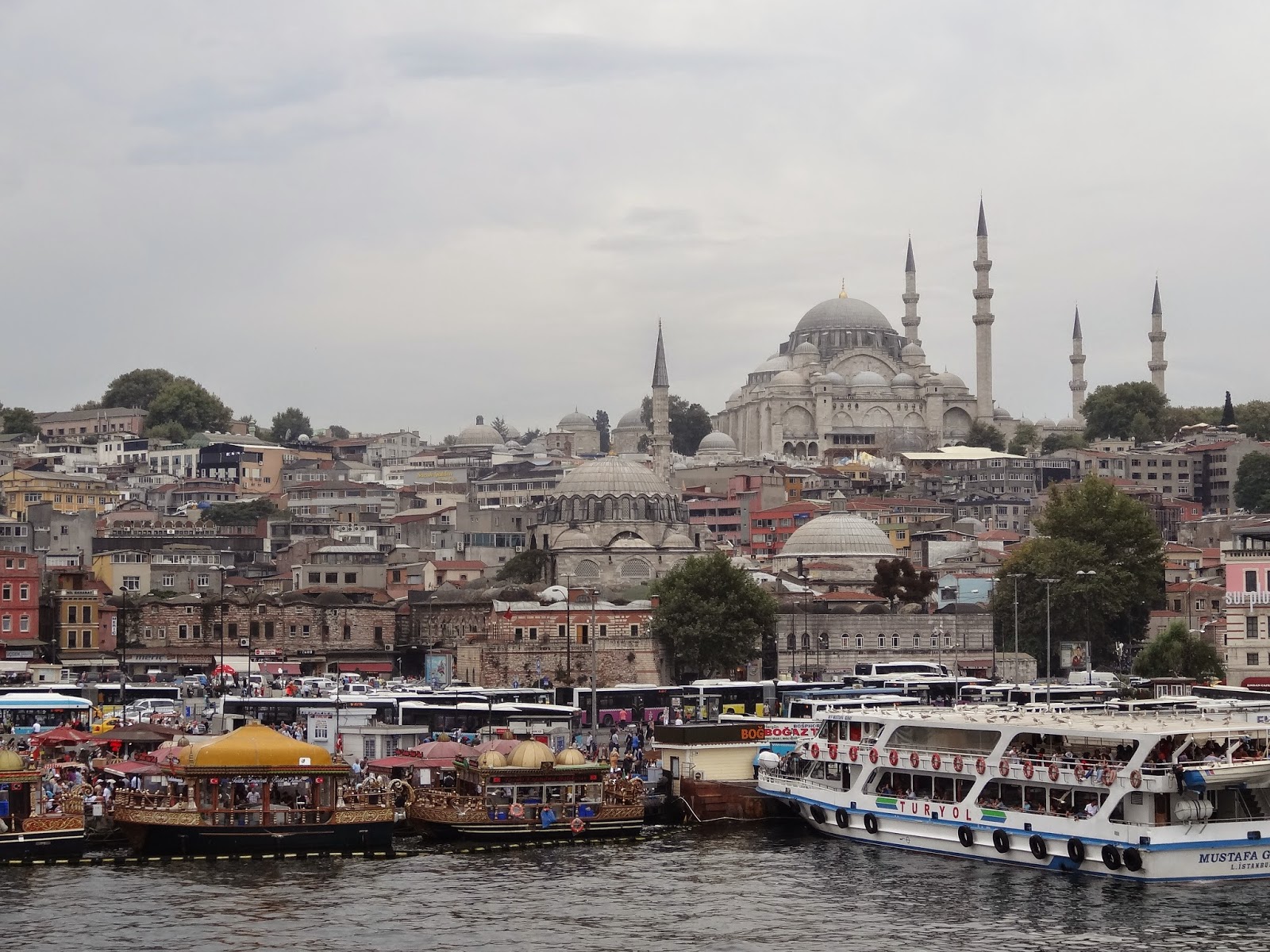 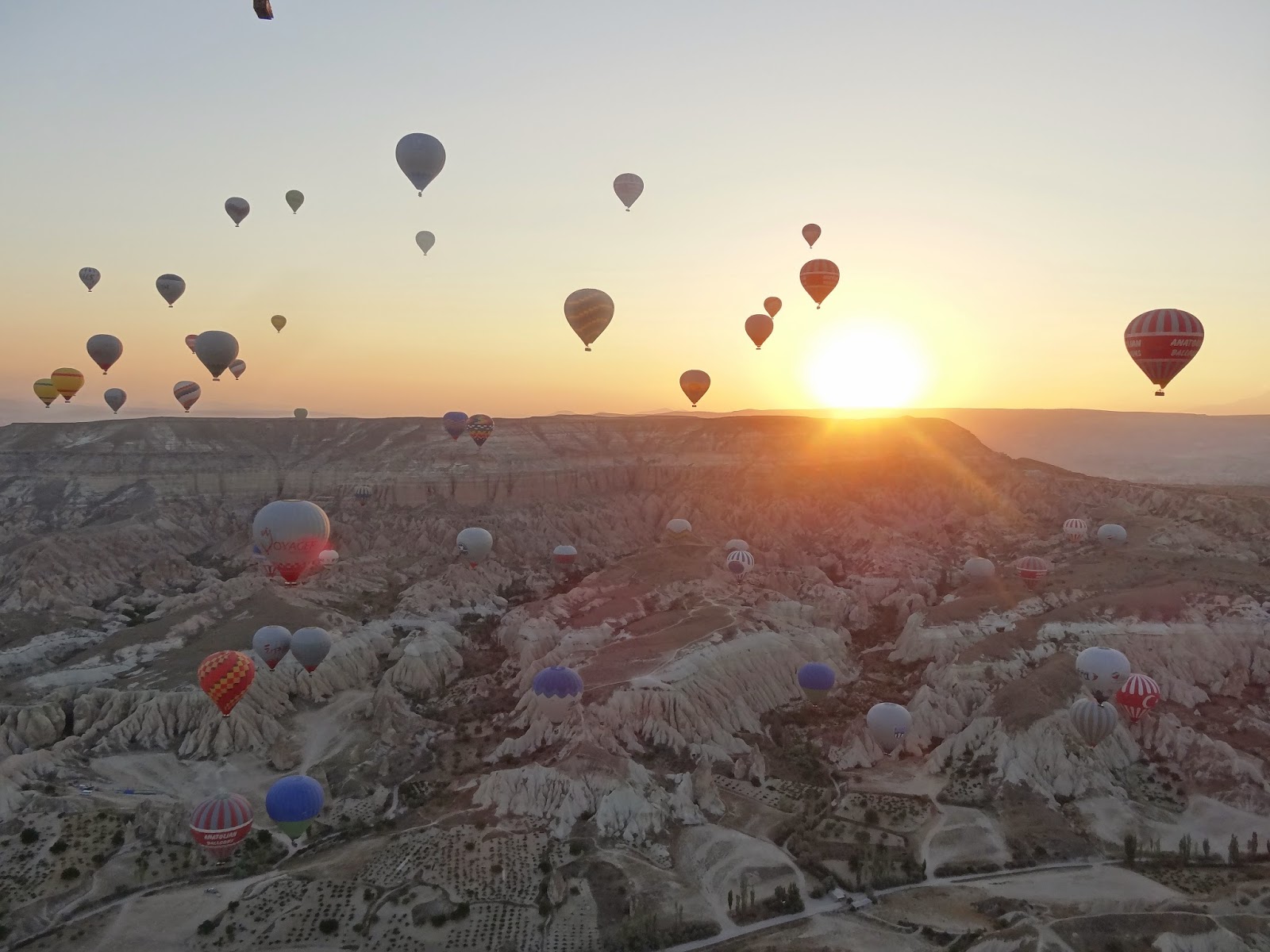 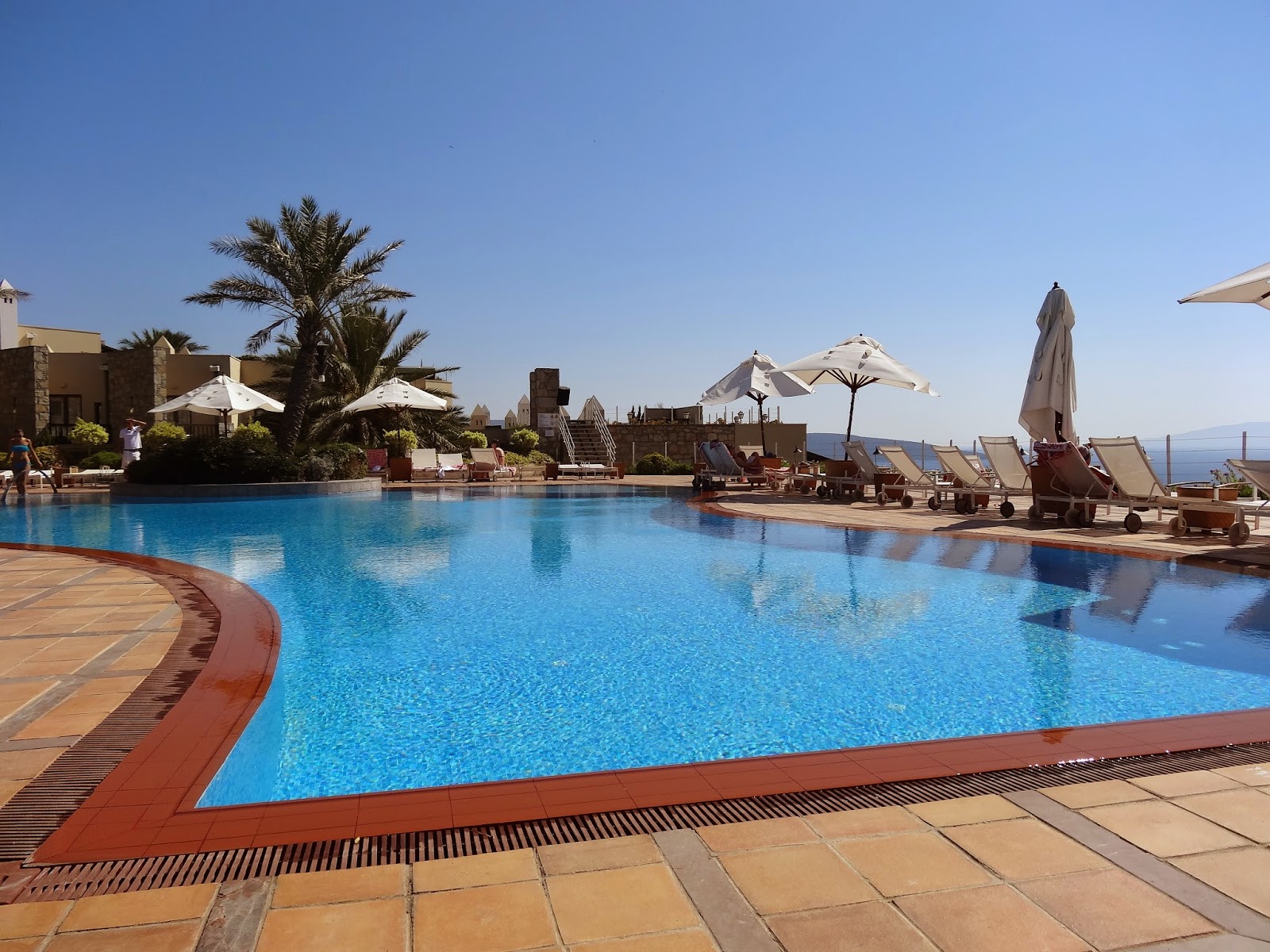 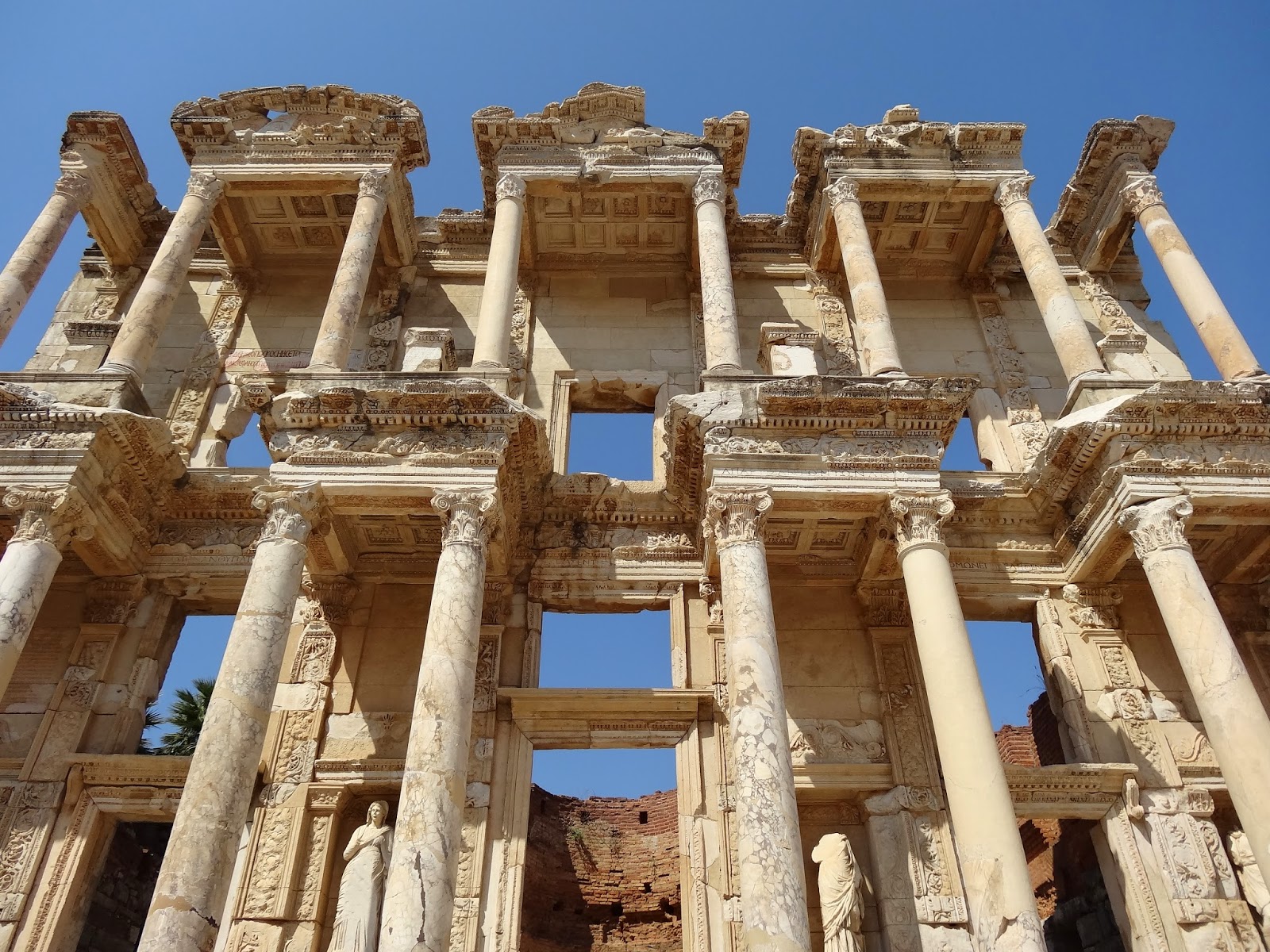 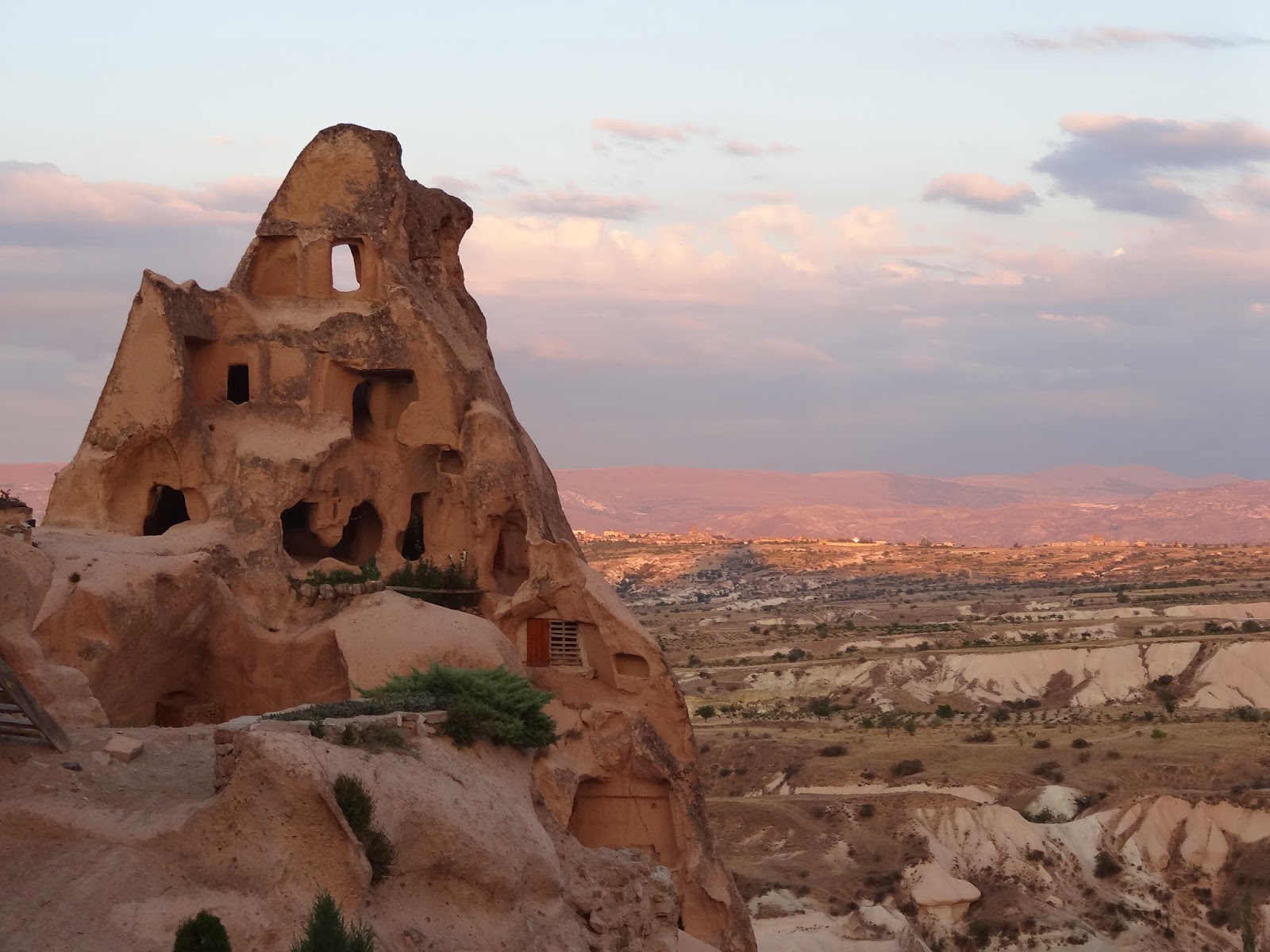 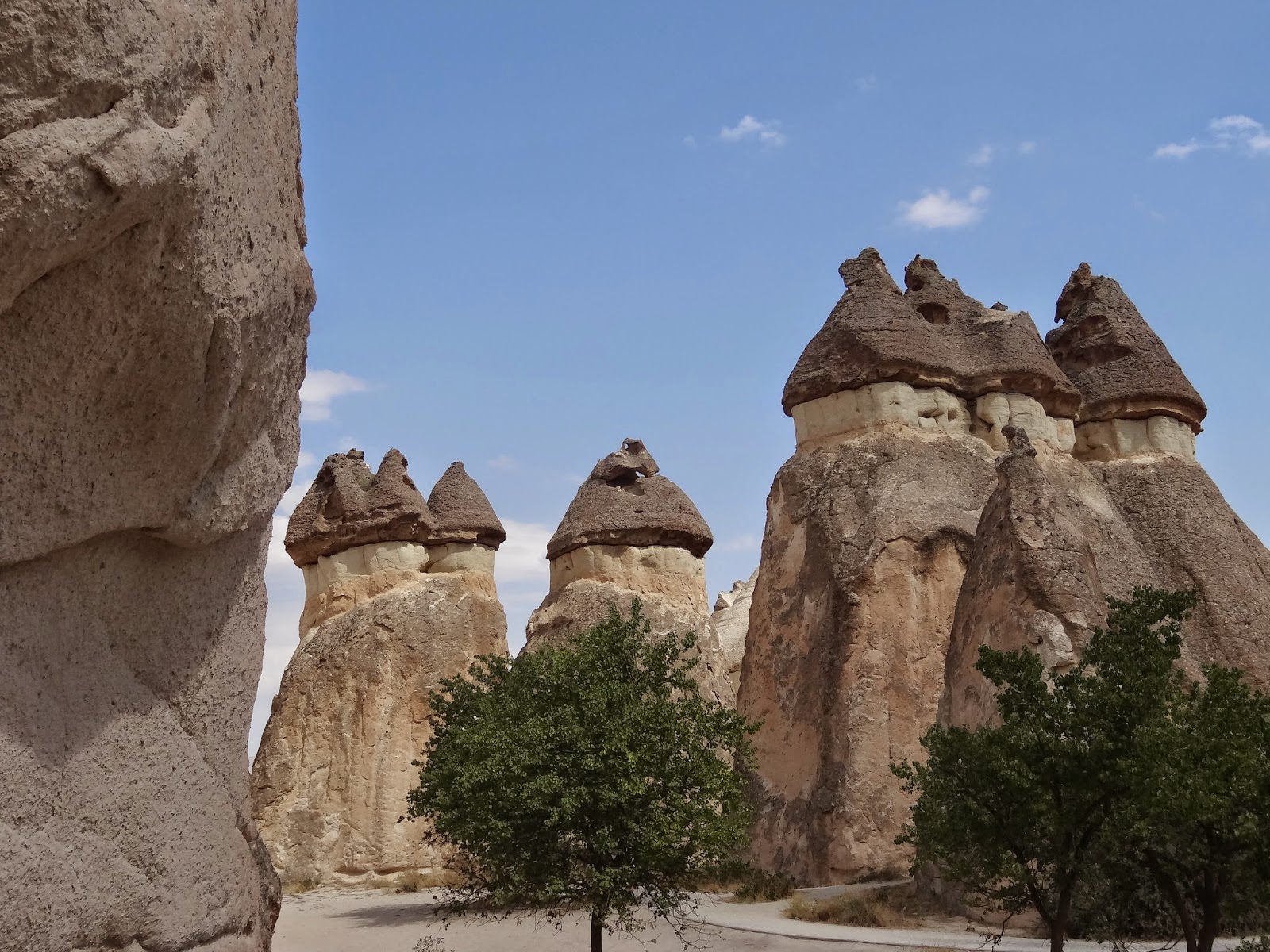 On to cheery sewing stuff, I have a bunch of things lined up and ready to go, some plans may change, but it's still hot and summery here so hopefully I can still get some use out of the stuff I have traced or cut before fall arrives.  More coming soon!
Posted by AllisonC at 08:27 13 comments: